About & Functions Of CRISPR


CRISPR has the potential to revolutionize the field of medicine, and has the capability to cure a large variety of genetic diseases. The first trial of CRISPR cell therapy happened in 2019, and it was used to treat patients with sickle cell disease. The treatment with CRISPR managed to restore fetal hemoglobin, completely eliminating the need for a functional copy of adult hemoglobin.
In 2021, a CRISPR trial for transthyretin amyloidosis, a neurodegenerative disease, showed very promising results. It also managed to show revolutionary pediatric cancer treatment, and this was described in a podcast interview with Shondra Miller from St.Jude’s.
CRISPR has also proven to be able to generate chimeric antigen receptor (CAR) T cells, which is a form of immunotherapy that is used to treat cancer. This works very simply. First, the T cells are extracted from the patient and then are engineered to express CAR before it gets re-injected into the body. The receptors basically allow the T cells to more efficiently target and destroy the specific type of cancer that the patient may suffer from.


During the famous COVID-19 pandemic, that we all “loved” and “enjoyed”, CRISPR was used as both a therapeutics tool and as a diagnosis tool for covid-19. CRISPR SARS-CoV-2 test kit was given Emergency Use Authorization from federal authorities to be used in laboratory settings.
Mammoth Bioscience also managed to develop a CRISPR based Covid-19 diagnostic method, otherwise known as DETECTR. DECTECTR simply utilizes Cas9’s function to detect genetic material from the virus.
Early in 2021, Dr. Kiana Aran of Cardea Bio released a study which basically combined three Nobel Prize-winning technologies; graphene, transistors, and CRISPR - and manage to turn it into a tiny chip that is capable of detecting a SNP. 50% of disease-causing mutations are SNPs, thus making this discovery so vital to the medical world.


Gene editing technology has huge potential in agriculture, in fact, experts suggest that CRISPR-modified foods will be available in the future, in about 5-10 years to be precise.Part of this is because CRISPR can be used to create crops that are specifically disease-resistant and drought-resistant.
It can also help reduce food waste and allow access to more healthier foods at a relatively low cost.

As we know, fossil fuels have been a huge rising conflict in many minds. As an alternative to fossil fuels, bioenergy has been under the spotlight for a while now. However, we are constantly faced with several hurdles to producing biofuels at a scale. However, by using CRISPR, scientists have been able to advance and get somewhere farther in this area. Gene editing has the ability to improve the tolerance of yeast to harsh conditions during the production of biofuels. Making advanced gene-editing technologies like CRISPR crucial in this field.

CRISPR was originally discovered by Dr. Jenifer Doudna and Dr. Emmanuel Charpentier, their groundbreaking paper ultimately led to them winning the Nobel prize in Chemistry, becoming the first-all female team to do so. Other significant contributors to this discovery is Feng Zhang at the Broad Institute Of MIT and Harvard In Cambridge. 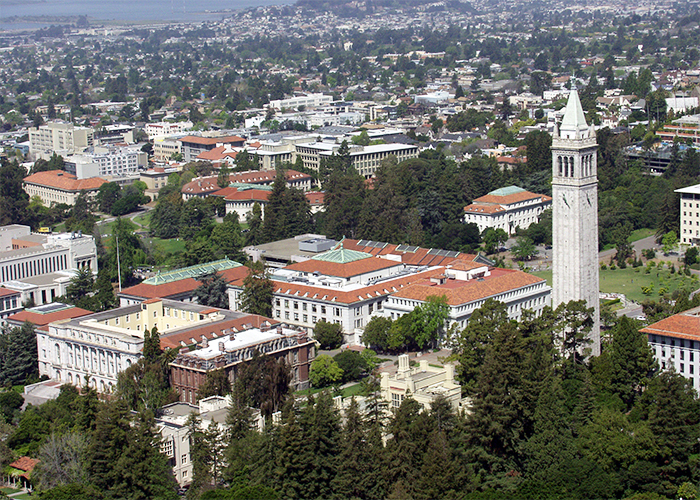 Picture above is of UC Berkeley 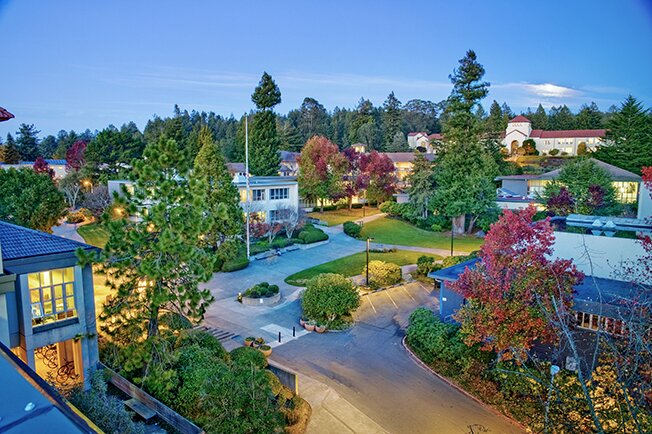 Picture above is of Humboldt University

Why is CRISPR so important in the Teach & Health Universe?

CRISPR opens doors to a whole new future in the Medicine universe, and is one of the leading technologies in changing the future.

CRISPR can edit genes, and editing genes is something that can actually change the world. It works really simply. CRISPR finds a specific bit of DNA in a cell, and alters that piece of DNA. However, CRISPR has also been able to do other things, like turning genes on or off without needing to alter their sequence. 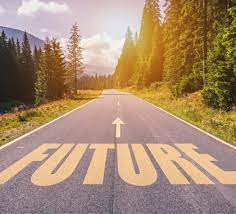 The Future It Holds

CRISPR is already widely used for scientific research, and it is not too far in the distant future that many plants and animals will have been altered with CRISPR. In fact, many people are already getting CRISPRed food.

The Point Of All Of This

So this comes to the question, what makes CRISPR so important that I ended up making a whole website on it? Well CRISPR is one of the many tech and health projects that really demonstrates the strength and impact technology can have if used in the right direction. CRISPR really shows us how humanity progresses in the future, and how human inventions can make such a powerful impact. CRISPR is a piece of technology that we can all look up to, in how revolutionary it is and to inspire us to make an impact like it does on the world.

This website was created by Tanisi Sahai, a 6th grader, passionate about Medicine, Debate, and Music.